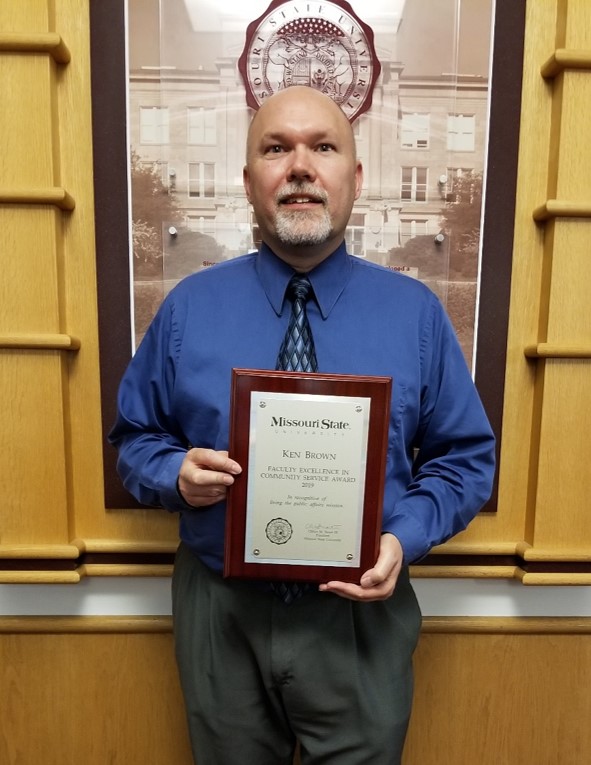 Ken Brown has found a special kinship with the unsheltered here in Springfield.  His journey began by simply delivering a weekly hot breakfast to the Vets Coming Home Center.  Subsequently, he affectionately became known as ‘the egg man’.  Ken says it was uncomfortable and a struggle to stop hiding behind the serving line, and join in at the table with those he was feeding.  But in doing so, he began listening, building rapport and establishing trust with those who have learned to not trust most others.
Whether it be physical labor, serving on a board of directors, giving up some evenings to relocate a homeless friend, or to purchase and assemble a stroller for a homeless person’s beloved cat, Ken has earned the respect and confidence of a whole new group of people, and they call him friend.