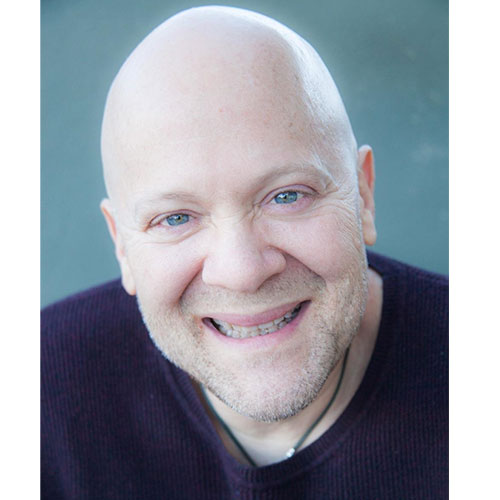 Robb “ROBBO” Zelonky is one of the most sought after children’s performers in America. A John Lennon Songwriting Award Winner and a Parents Choice Gold Award winner for his five children’s CDs – available on Spotify and other services – Robbo has performed in over 38 states. His resume includes writing for Mary Kate and Ashley Olsen, co-headlining with folk legend Arlo Guthrie, and performing three times at the White House in Washington DC for the annual Easter Egg Hunt. Robbo has written two full length musicals, Suddenly Someone (published by Brooklyn Publishing), which deals with bullying in middle school, and a Harry Potter musical called The Boy Who Lived. The proceeds from that musical’s performances directly benefits the Multiple Sclerosis Society of America. In addition to his published works, Robbo provides a number of differing show and performance packages to teach and entertain kids aged 2-12.