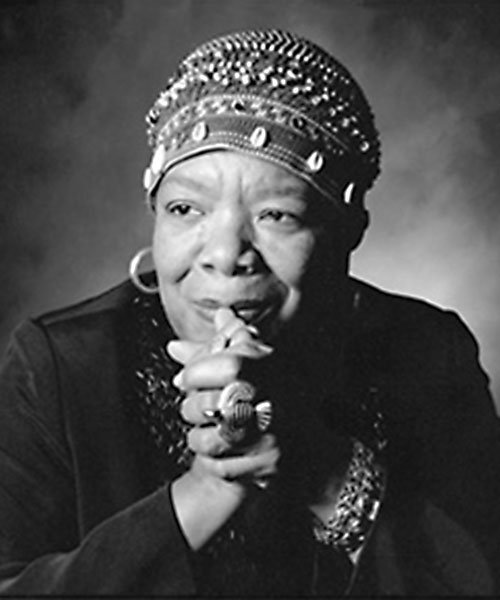 Maya Angelou will be inducted into the 2019 Missouri Public Affairs Hall of Fame.

She was born Marguerite Johnson in St. Louis, Missouri, in 1928.

She wrote and performed “On The Pulse of the Morning” at the inauguration of President Bill Clinton. And President Barack Obama presented her with the Presidential Medal of Freedom.

The first black woman director in Hollywood, Angelou wrote, produced, directed and starred in productions for stage, film and television. She wrote the original screenplay and musical score for the film Georgia, Georgia. She also wrote and produced several prize-winning documentaries.

She was also a prolific and widely-read poet. “Just Give Me a Cool Drink of Water ‘fore I Diiie,” which was published in 1971, was nominated for a Pulitzer Prize in 1972.

In 2013 she was the recipient of the Literarian Award, an honorary National Book Award for contributions to the literary community.