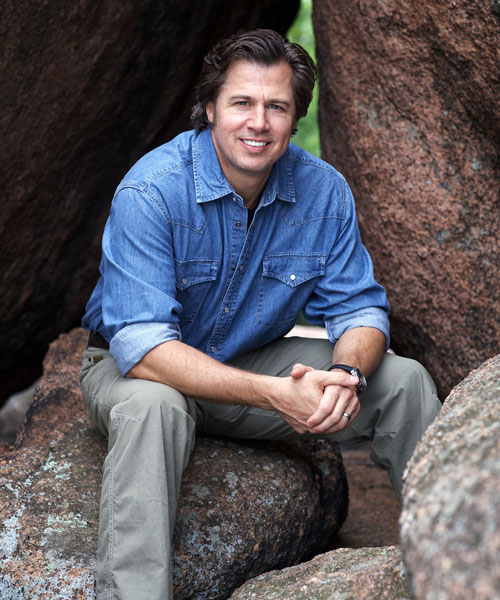 Doug Pitt will be inducted into the 2019 Missouri Public Affairs Hall of Fame.

If a child in your family struggled in school due to poverty at home, what would you do?

A little over a decade ago, Doug Pitt read sobering statistics on poverty in southwest Missouri. That’s when he took action, and his desire to serve really took flight.

To date, the organization has met over 900,000 of those needs for Missouri students, and serves more than 98,000 students from 33 school districts in Missouri.

Pitt has also been active internationally. He began to serve overseas with Convoy of Hope hunger missions in Budapest and Portugal. A current board member of WorldServe International, Pitt has helped provide clean water to more than 2 million Tanzanians.

As a result of his efforts, Tanzanian President Jakaya Kikwete named Pitt the first-ever Goodwill Ambassador for the United Republic of Tanzania.

The Springfield native has served on several boards in Missouri, including:

An avid road, mountain bike and urban bicyclist, Pitt has also used that passion to change lives. He hosts biking fundraisers in the United States and abroad, and promotes safe biking lanes, city and mountain bike trail systems, and bike health and safety.

His love for biking took him to the top of Mount Kilimanjaro in 2011 and 2013. He was the first American on record to mountain bike down it, and fundraisers as part of the efforts raised $1 million for clean water projects in Tanzania.