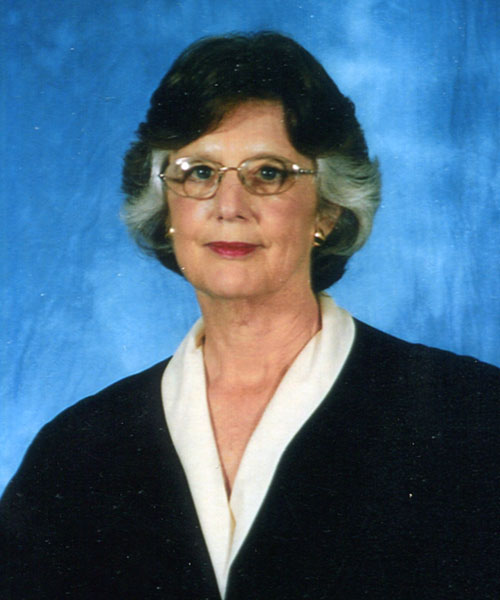 Ann Covington will be inducted into the 2017 Missouri Public Affairs Hall of Fame.

Covington began her law practice in 1977 as an assistant attorney general for the state of Missouri. She served in that role for two years, before moving into private practice. In 1987 Covington was appointed to the Missouri Court of Appeals and in 1989 she was appointed to the Missouri Supreme Court. She served on the Supreme Court for 12 years, including two years as chief justice from 1993-95. Covington was a partner at Bryan Cave, LLP, from 2001 until her retirement from law in 2010.

Covington has also been active in higher education. She served on the University of Missouri Board of Curators from 2013-15 and has served for many years as a member of the Truman Scholarship and Mark Twain Fellowship committees at MU and mentored many law students.

Covington has a bachelor’s degree from Duke University and a Juris Doctorate from the University of Missouri School of Law.