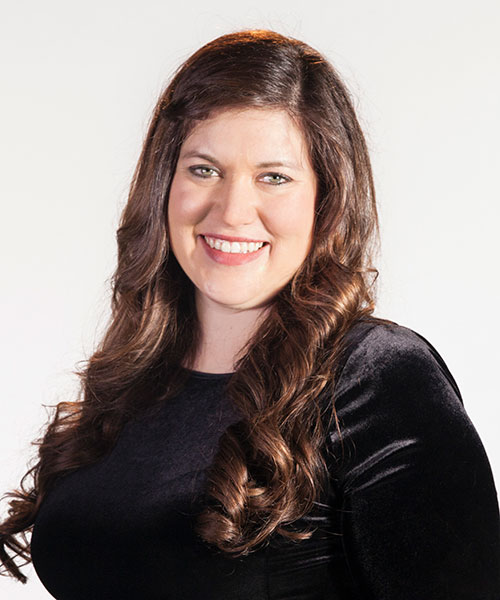 Judith Rowland will be inducted into the 2017 Missouri Public Affairs Hall of Fame.

Judith Rowland is the U.S. policy and advocacy manager for Global Citizen, where she speaks on behalf of Global Citizens around the world who are taking action to solve some of the world’s biggest challenges.

Over the last five years, more than 8 million registered Global Citizens have contacted world leaders and elected officials to secure major policy commitments on issues including gender equality, health, education, food and hunger, water and sanitation, and climate change, set to affect the lives of more than 1 billion people.

In her role, Rowland helped secure more than 100 co-sponsors on the 2014 Water for the World Act and played a key part in seeing the bill pass through both chambers and be signed into law by former President Barack Obama.

Rowland also worked in close partnership with the White House on the launch of former First Lady Michelle Obama’s #62MillionGirls campaign. Additionally, Rowland was instrumental in securing the passage of the Global Food Security Act, which was signed into law by Obama in July 2016.

Rowland’s advocacy work has taken her to more than 80 countries and she has lived in Ghana, China, England and Puerto Rico. She holds an undergraduate degree in political science from Missouri State University and a graduate degree in development studies from the London School of Economics.