Songs from the Street: Film Screening and Discussion

"Songs From the Street" is a documentary film from Carbon Trace Productions in Springfield, Missouri. It follows the story of the Springfield Street Choir, comprised entirely of homeless members of the community.

The homeless and formerly homeless members of the community come together to perform in the Springfield Street Choir to advocate for homeless reform. The filmmakers talk to choir members about how the Street Choir has affected them in their day-to-day lives and their thoughts on how the choir has helped to change opinions of homeless people. The general goal of the film is to show audiences that homeless people are just people, they have their own lives and stories, and deserve help just as much as anyone else. The choir aims to help homeless people on an individual level by giving them something enjoyable to do when they barely have anything, while promoting a message to the public to incite local change.

This project came from a desire to humanize the people who are typically ignored and create positive change toward better resources and treatment of the homeless population. Carbon Trace Productions is a nonprofit organization that has created several documentaries in the past, showcasing important topics such as conflict at the border. The crew of "Songs From the Street" is made up of volunteers and students from Missouri State University.

Complimentary parking located in Bear Park North parking garage located next to Juanita K Hammons Hall for the Performing Arts. Direct shuttle access is available from the parking garage to the Student Union. 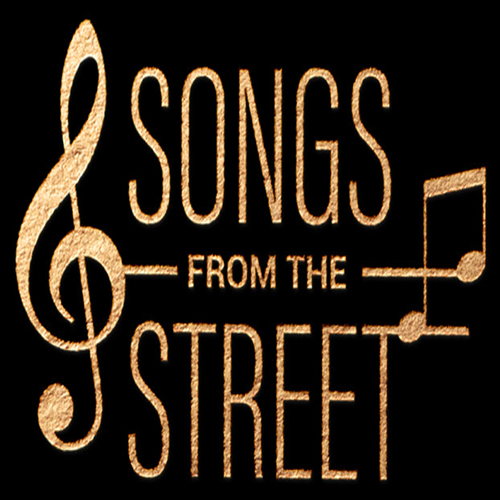 Songs from the Street

Panelists include members of project
Songs from the Street