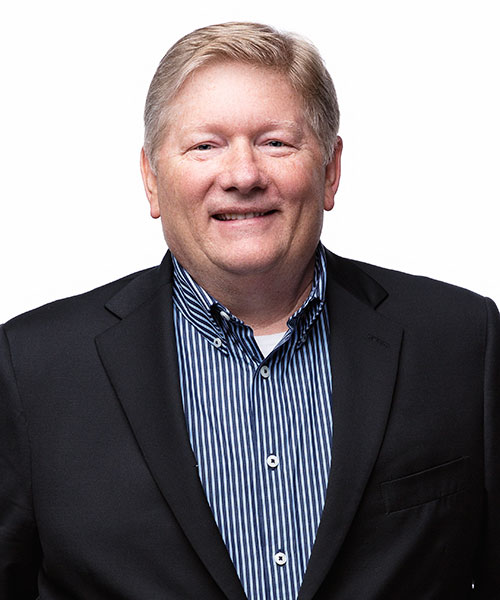 Hal Donaldson will be inducted into the 2017 Missouri Public Affairs Hall of Fame.

Hal Donaldson is president of Convoy of Hope, a faith-based, nonprofit organization that leads humanitarian initiatives across the United States and around the world.

Through Convoy of Hope, people in need have been provided with supplies and resources like warm meals, groceries, medical and dental screenings, job opportunities and business training. Nearly $700 million (wholesale) worth of food and supplies have been distributed to more than 80 million people across the globe. Charity Navigator, America's largest and most-utilized independent evaluator of charities, has awarded Convoy of Hope the prestigious 4-star rating for 13 consecutive years.

Donaldson is a recipient of the National Distinguished Service in Social Welfare Award and is an award-winning journalist and speaker. He has authored more than 30 books, including “Midnight in the City,” which chronicles his journey to eight American cities. Donaldson traveled with the police on the midnight shift and walked the streets interviewing drug addicts, gang members, prostitutes, runaways and the homeless. His latest book, “Your Next 24 Hours,” will be released in February.

Donaldson has a bachelor’s in journalism from San Jose State University and a bachelor’s in biblical studies from Bethany University. He and his wife, Doree, have four daughters: Lindsay, Erin-Rae, Lauren and Haly.