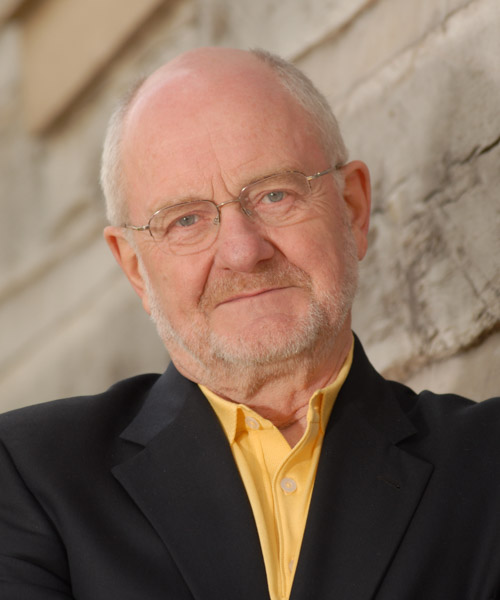 Peter Herschend will be inducted into the 2018 Missouri Public Affairs Hallf of Fame.

Peter Herschend is co-founder and co-owner of Herschend Family Entertainment Corporation (formerly Silver Dollar City, Inc). He served as executive vice president of the SDC organization for 20 years and then vice chairman of the board until he retired from that position in 2006.

Herschend is well known for his efforts to help set the direction of tourism and education in Missouri. He also contributed to developing roads, improving environmental awareness and extending the annual tourism season in the Branson area by championing community projects such as Ozark Mountain Christmas.

Herschend has been instrumental in promoting higher standards for Missouri’s public education system for more than two decades. He served three terms on the Missouri State Board of Education since 1991. He led the board as president for four separate two-year terms. In 2011, the Missouri Chamber of Commerce honored Herschend with its Education Supporter of the Year award.

Herschend has devoted most of his life to his family's business interests. He and his brother, Jack, have successfully developed several major attractions. Founded in the early 1960s, Herschend Enterprises  is the largest family-owned attractions corporation in the United States, with entertainment, tourism and hospitality properties spanning 26 locations in nine states. The two were named to the International Association of Amusement Parks and Attractions Hall of Fame in 2004.

An avid cyclist and fundraiser on behalf of those with multiple sclerosis, Herschend participated in the local Bike MS Tour for 23 years, generating more than $1.5 million during that time. He was the first person to raise $1 million for the National MS Society. In 2010, he was named to the Missouri Sports Hall of Fame for his cycling efforts.