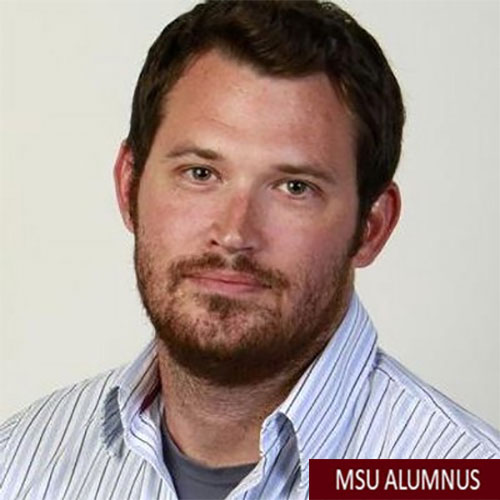 Jess Rollins is a senior editor at The Denver Post, overseeing coverage of politics, government, education and the environment. An alumnus of Missouri State University, he has previously served in editor roles at The Commercial Appeal in Memphis, Tennessee, and The News-Leader in Springfield, Missouri.

Mr. Rollins is from Fair Grove, Missouri. He graduated from MSU in May 2010 with a bachelor’s degree in journalism. He began working for The Standard in January 2006 as a reporter. He was editor-in-chief during the 2009-2010 school year. He served in the Army Reserves and was deployed to Iraq twice while he was an MSU student.