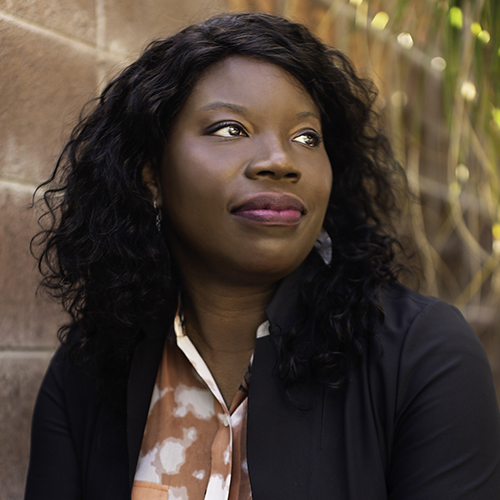 A designer, urbanist, and spatial justice activist, Liz is a global expert on engaging and transforming unjust urban environments. From designing shelters for immigrant day laborers in the U.S. to a water and health social enterprise for low-income Kenyans, Liz has a long history of working with communities in need to leverage the power of design to catalyze community healing and foster environments that support people’s capacity to thrive.

She is Founder and Principal of Studio O, a multidisciplinary design consultancy that works at the intersection of racial and spatial justice. In addition to her practice, Liz has held academic appointments at several institutions including at UC Berkeley, Stanford’s d.school, and the University of Virginia. She also previously served as the Droga Architect-in-Residence in Australia, investigating urban marginalized populations and community development practices in the country.

Liz has written for and been profiled in publications such as The New York Times, Bloomberg (formerly The Atlantic) CityLab, and the Journal of Urban Design. Her projects have been featured in museum exhibitions and received numerous design awards globally. Her honors include IDEO.org Global Fellow, TEDWomen Speaker, Aspen Ideas Scholar, Senior Fellow of the Design Futures Council, and one of Public Interest Design’s Top 100.

She earned architecture degrees from Wellesley College and Harvard University.

Sponsored by the following MSU contributors: