Pat Walker exemplifies the ideals of the Public Affairs Mission, and has "worked for the greater good" for more than 60 years.  To honor her service, leadership, and contributions to the community, the Missouri Public Affairs Academy was named after Pat Walker in 2018. 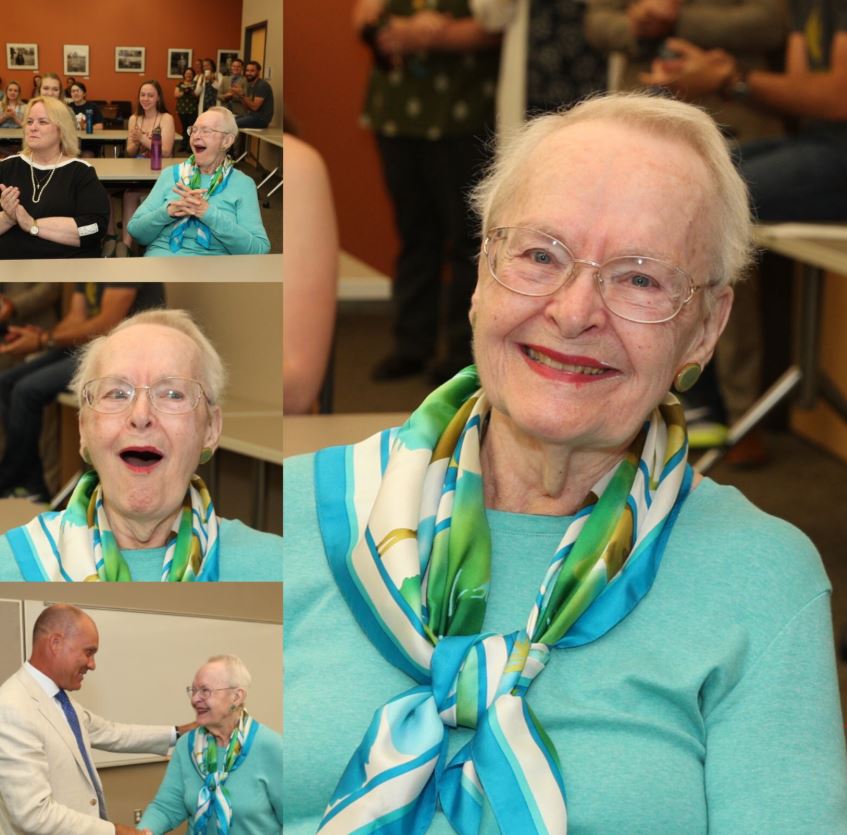 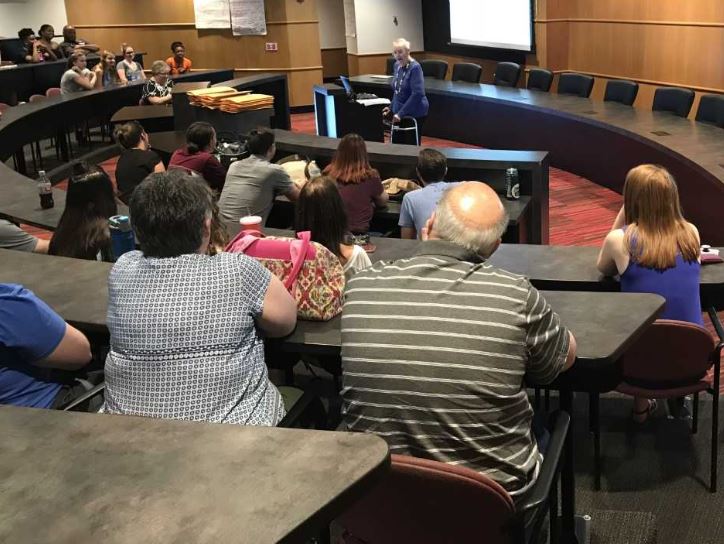 Pat Walker shares with the 2018 Academy graduates and their families that Public Affairs is a way of life.  "When you say you'll do something, follow through and honor your commitment."

Some of Pat Walker's Accomplishments

Pat and her family moved to Springfield, MO in the summer of 1959.  Since then, she has served on more than 30 national, state, and local boards of directors.  Her most meaningful volunteer activity was to help grow the Community Foundation of the Ozarks and serve on the Board of Directors.  The list below provides a snapshot of her dedication to the community: