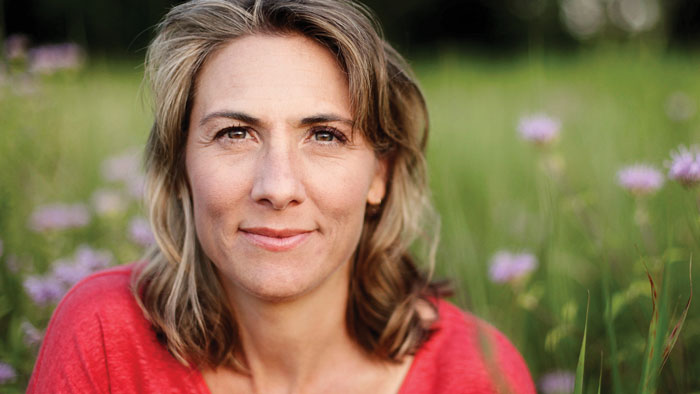 Hope Jahren is an award-winning scientist who has been pursuing independent research in paleobiology since 1996, when she completed her PhD at University of California Berkeley and began teaching and researching first at the Georgia Institute of Technology and then at Johns Hopkins University. She is the recipient of three Fulbright Awards and is one of four scientists, and the only woman, to have been awarded both of the Young Investigator Medals given within the Earth Sciences. She was a tenured professor at the University of Hawaii in Honolulu from 2008 to 2016, where she built the Isotope Geobiology Laboratories, with support from the National Science Foundation, the Department of Energy and the National Institutes of Health. She currently holds the J. Tuzo Wilson professorship at the University of Oslo, Norway.